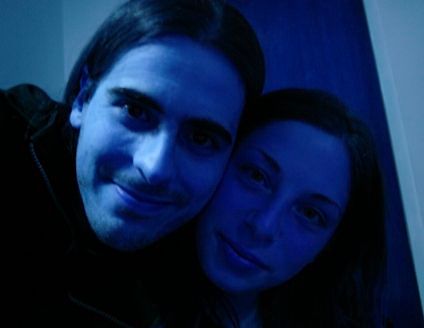 I don't know what "invert the control structure" means -- but if it's anything like turning a hamster inside-out, I would expect it to be messy <wink>. Tim Peters, 25 Jul 1998

There are also some surprises [in the late Miocene Australia] some small mammals totally unknown and not obviously related to any known marsupial (appropriately awarded names such as Thingodonta and Weirdodonta) and a giant python immortalized as Montypythonoides. The Book of Life, found by Aaron Watters